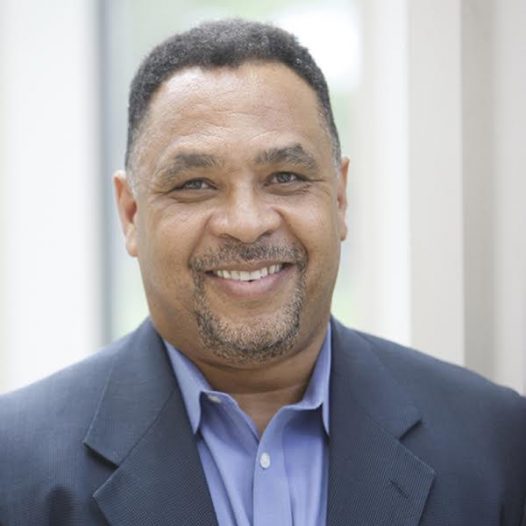 Bryant McBride builds businesses at the intersection of sports, technology and media. Bryant’s entrepreneurial track record over 20 years is 5-1-1 netting investors 8X cumulatively on invested capital, with one more investment, Burst, where he is CEO, still in play.

Bryant served as Vice President, New Business Development at the NHL – the first black executive in NHL history, where he oversaw the creation of international events and broadcasting, the initial NHL Diversity Task Force, rink development, and early digital initiatives.

In 2019, he produced the critically acclaimed film “Willie”, about the NHL’s first black player and now works with the US State Department and Global Affairs Canada to promote the social and emotional learning messages in the film to schools across North America and around the world.

He has served on the Boards of the New York Roadrunners, The Armory Track and Field Center in New York City, The Rose Kennedy Greenway Conservancy in Boston, and is C-Chair of the Carnegie Initiative, an organization that works to make the sport of hockey more accessible, accepting and inclusive.

He enjoys mentoring smart, relentless business builders and social entrepreneurs, has been a leader on social justice initiatives for decades, is an avid youth hockey administrator, and has started 26 Marathons – and completed them all.